In 1986, the late Harris County Commissioner El Franco Lee created the nonprofit Harris County Street Olympics to implement and sustain programs to provide training, support and resources that empower and enrich the lives of Houston-area youth. The free program provides comprehensive community- based initiatives that are funded through the joint efforts of private and public entities. This collaborative model has allowed the program to grow from a summer recreational activity to a year-round program that includes four major components addressing the social service, healthcare, education and vocational needs of Houston-area youth. Today, working in partnership with Commissioner Rodney Ellis and Harris County Precinct One, the Street Olympics operate under the leadership of a Board of Directors, which oversees its operations, finance and programs. 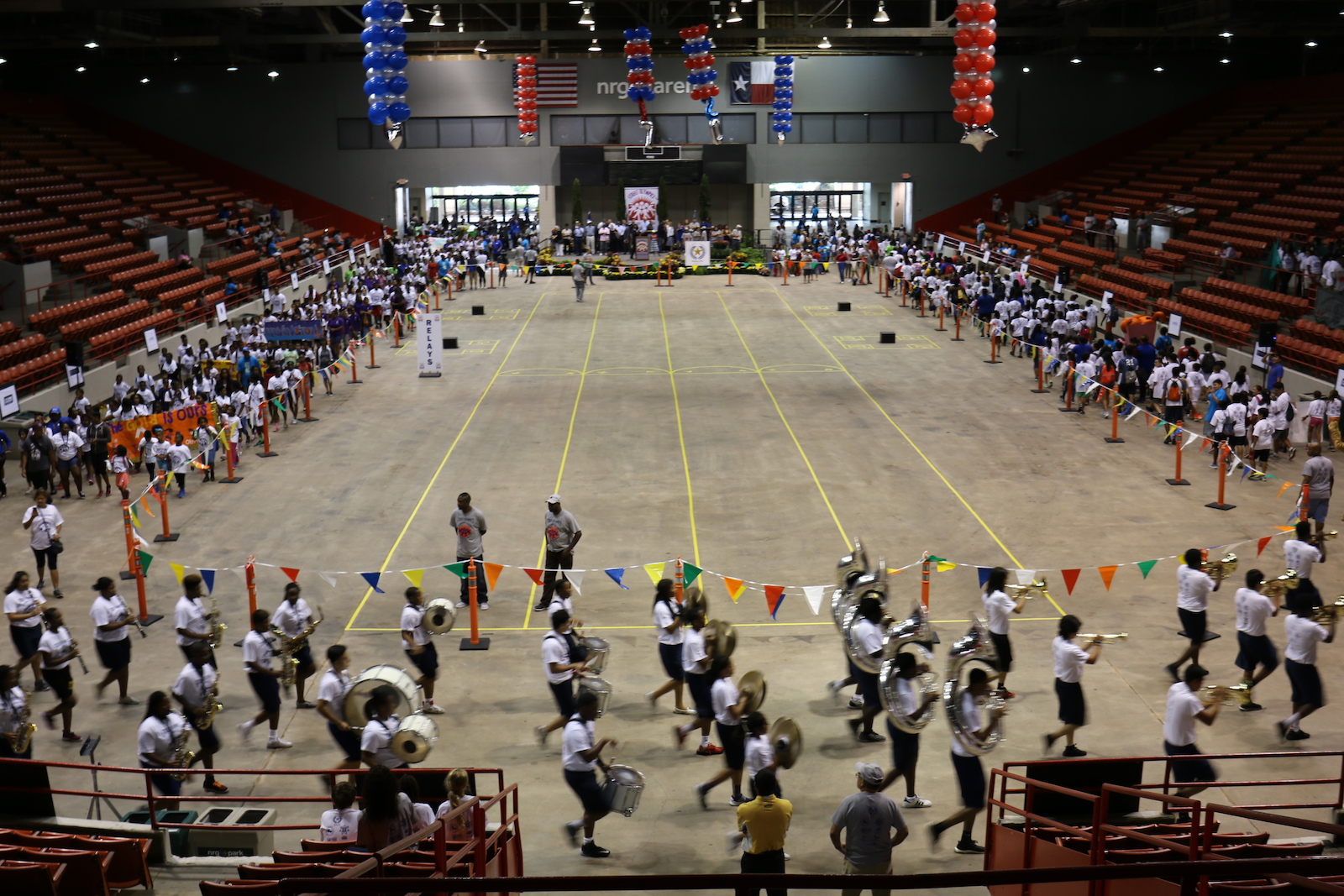 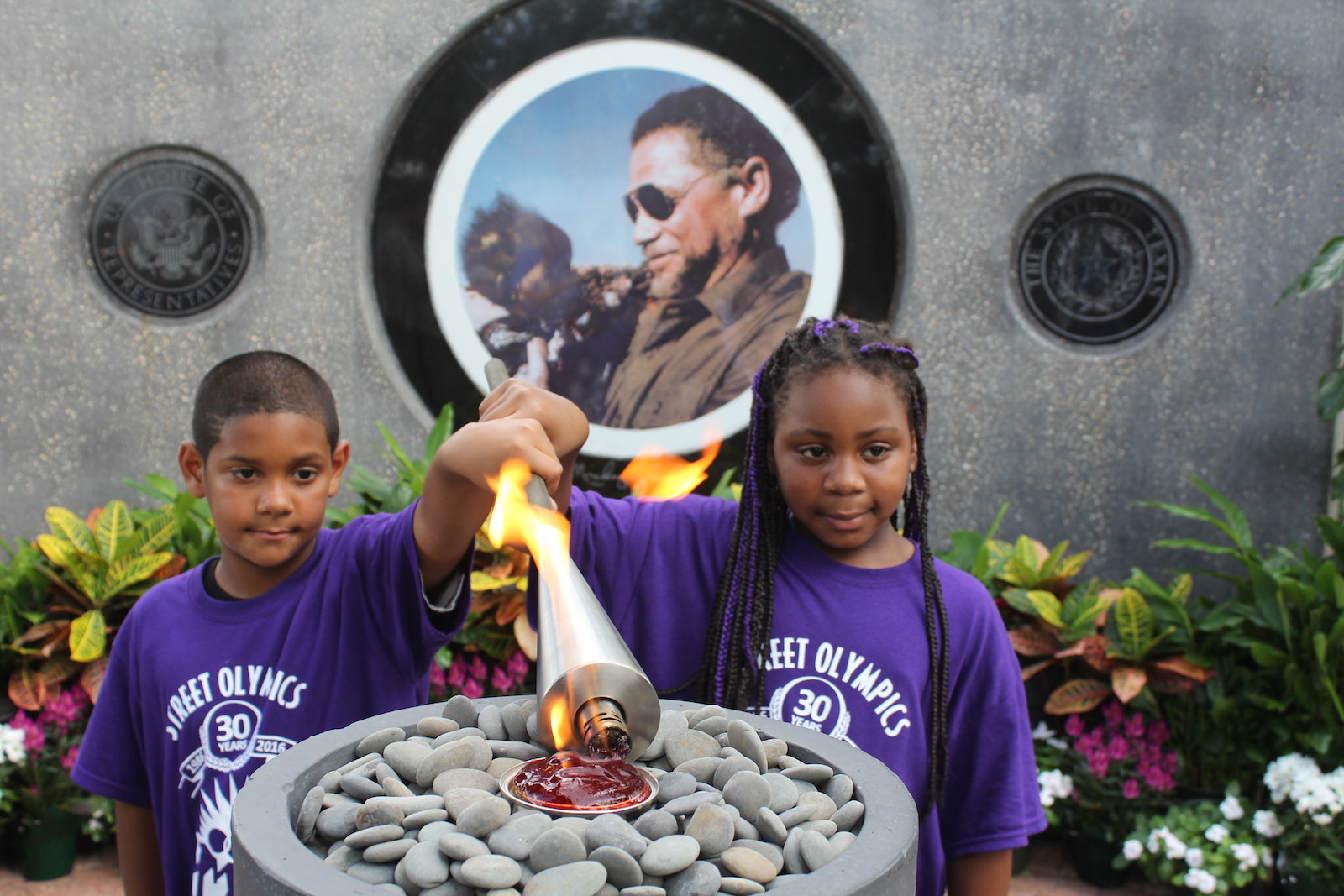 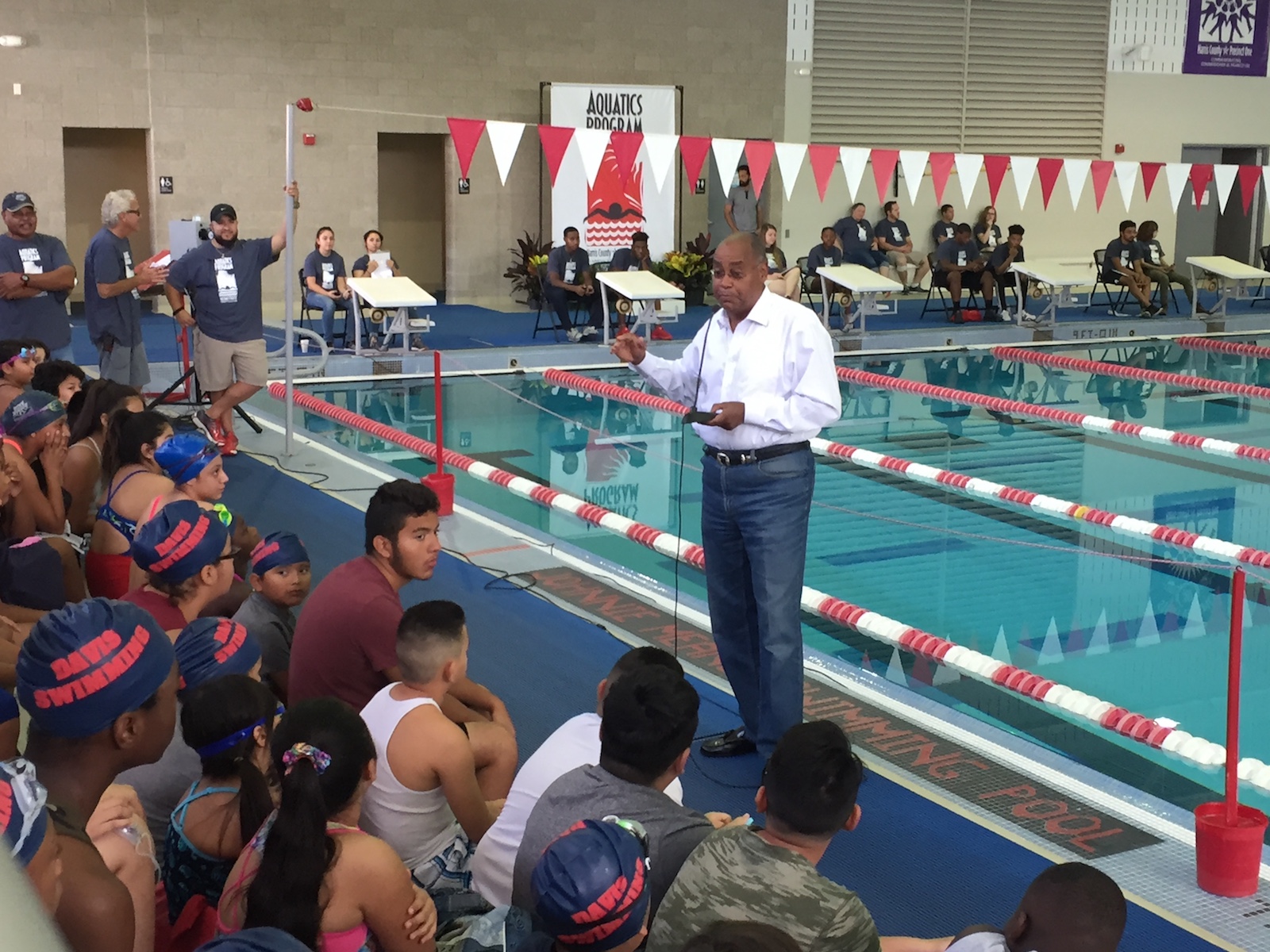 From aspiring athletes to future environmentalists, Street Olympics programs have something for everyone. Primarily serving youth between the ages of 6 and 16, Street Olympics encompasses year-round programming focused on strengthening the mind, body and heart of participants. Our games, social activities and educational programs take place in neighborhoods across Precinct One.

The Summer Games organizes an Olympic-style competition based on traditional “street games” like basketball, Hula Hoop, and jacks. It has grown to include other activities that challenge the mind and body such as chess, track, aquatics, and cycling.

Discovery Camp is a part of Precinct One’s Environmental Education Program and aims to further our youth’s knowledge about wildlife, ecosystems, conservation and the natural world of the Texas Gulf Coast.

The Harris County Aquatics Program offers year-round swim lessons and competitive swimming for youth from low-income families. During the Summer Games, the “Splashdown” competition challenges youth in a series of races and relays.

The Northeast Adolescent Program (NEAP), administered in partnership with the Baylor College of Medicine, helps to improve the health and wellness of youth.

When & Where We Play

The Street Olympics are hosted by multiple youth agencies in neighborhoods across the county. At each site, staff and agency partners help lead and train the youth for competition in the various games. The culmination of these games happens at the Final Event in August when the youth from every agency compete against one other in a fun, encouraging environment. The Final Event brings together approximately 2,000 children to celebrate the end of summer, encouraging fellowship and healthy competition.

Commissioner Rodney Ellis was born and raised in Houston’s Sunnyside neighborhood and attended the Texas public school system from grade school through law school. Although he is an attorney, his passion is public service.

On Nov. 8, 2016, he was elected Harris County Commissioner for Precinct One, which serves approximately 1.1 million people. Previously, he represented a Houston district in the Texas Senate for more than 25 years, earning widespread praise as a leader on economic development, education, civil rights, budget issues, responsible environmental policy, tax cuts for the middle class, criminal justice, and workforce development.

Commissioner Ellis believes the role of government is to ensure that all people have the opportunity and ability to build a better future for themselves. As Harris County Commissioner, he is dedicated to providing quality and accessible services and programs that will enhance the lives of people in Precinct One and fighting for reforms that will benefit all Harris County residents.

During his career in public service, Commissioner Ellis has worked hard to ensure that children have equal access to a quality education, regardless of where they reside. He also has spearheaded legislation to provide employees with a safe workplace, access to affordable health care and a living wage. In criminal justice, he has fought for reforms that guarantee equal treatment for everyone under the law. It’s his cardinal belief that guilt and innocence must never be dependent on one’s income, gender, race or ethnicity.

Commissioner Ellis is married to Licia Green-Ellis and has four children. 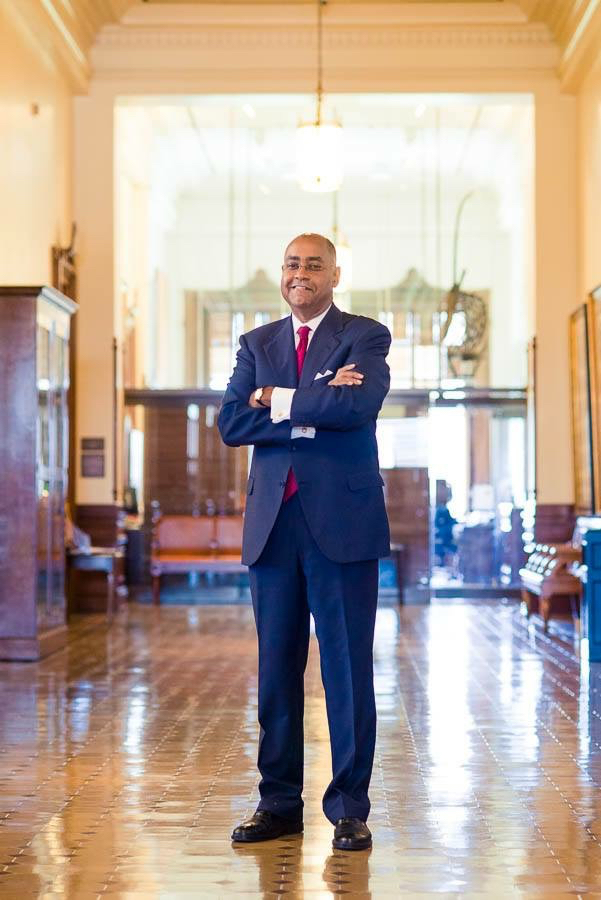 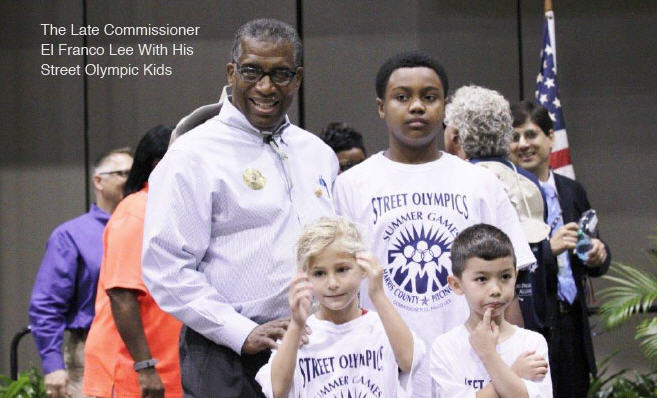 In Memory of El Franco Lee

Harris County Commissioner El Franco Lee, who served Precinct One for 30 years, passed away January 3rd, 2016. He was 66.

Lee grew up in Houston’s Fifth Ward and Kashmere Gardens, where he resided at the time of his death in his childhood homestead.
His political career started in 1979, when he was elected as a Texas Representative for District 142, a position he held for five years. He was elected in 1984 as Harris County’s first African-American commissioner and took office in 1985.

In addition to the Street Olympics, Lee also established after-school and summer programs at three Precinct One community centers.
He graduated from Phillis Wheatley High School and received a Bachelor of Science degree from Texas Southern University (TSU). He completed postgraduate studies at TSU School of Public Affairs and University of Houston School of Engineering.
He married his high school sweetheart, Ethel Kaye Kingsberry, and they have two children, Franchelle Lee Stewart and El Franco Lee II.